Donations in memory of

WHY DIBS ARE REQUIRED?

Fargo Post 2 Baseball is run by a dedicated group of volunteer board members. Running a very successful Legion Baseball program also depends heavily on parent and family volunteer work. To help ensure our program is run smoothly and stays strong we require all players parent/families help through out the season in numerous jobs. Throughout the years volunteering has not only helped grow a tradition rich program but has also been very rewarding for our baseball families. Please CLICK HERE to read testimonials from some of our current and past parents: 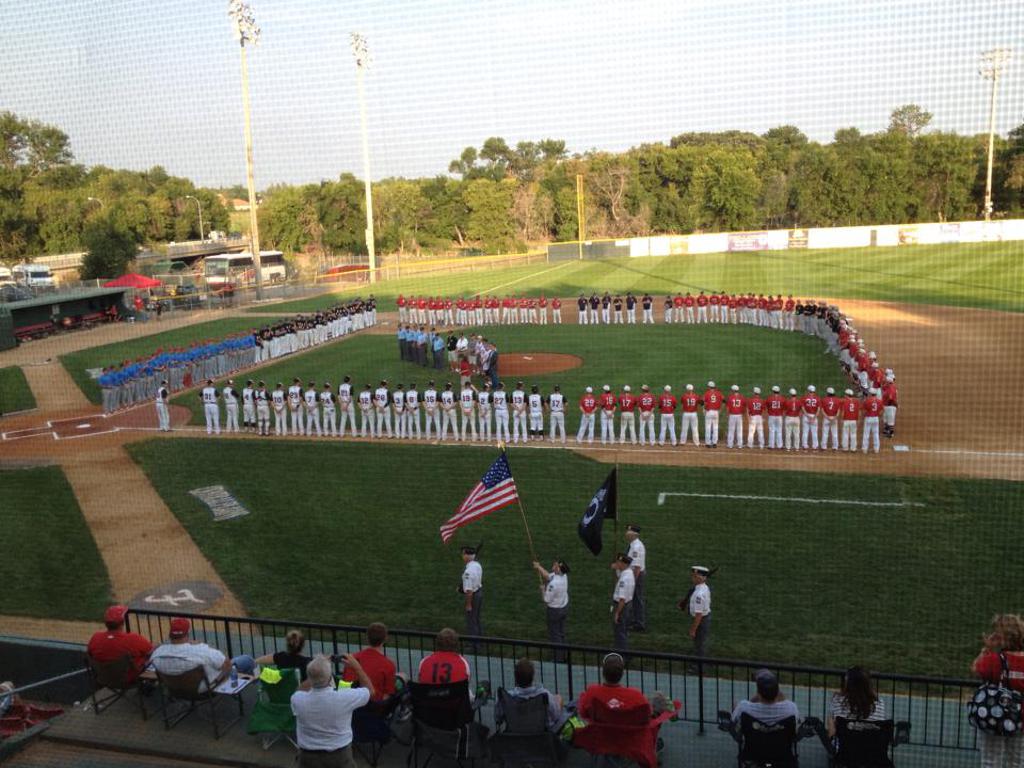 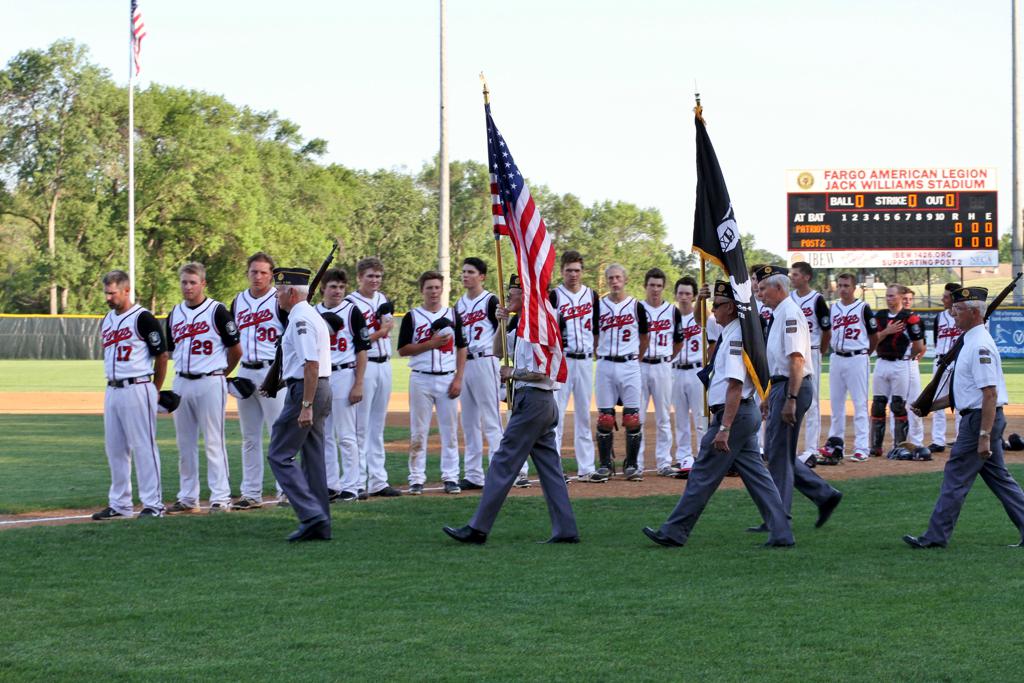 Donation to Post 2 Baseball in Memory of Jim Pettersen