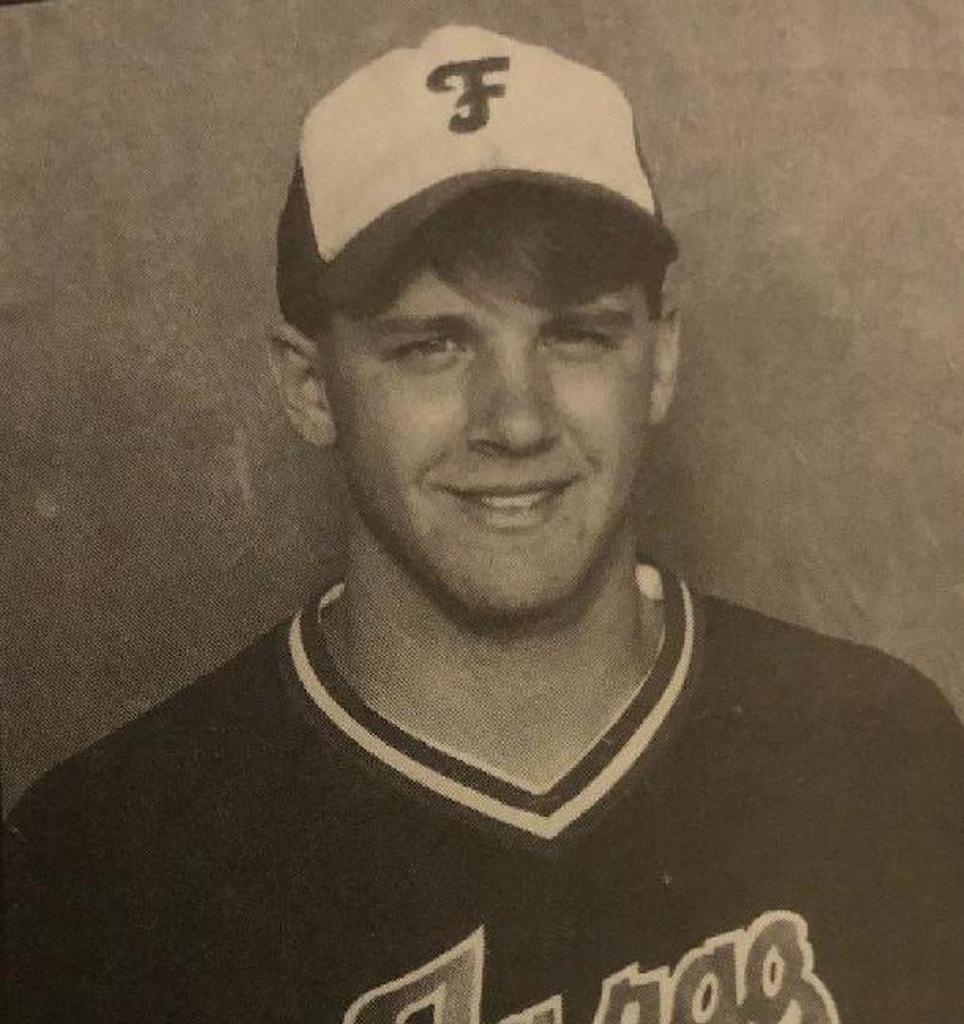 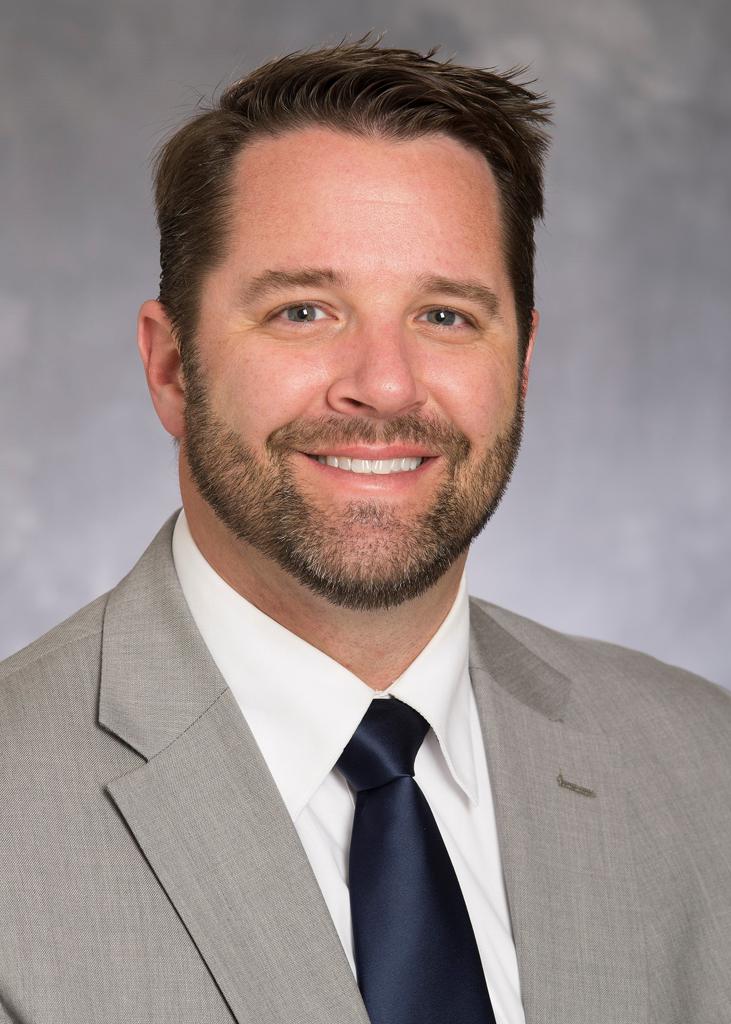 Son of Roger and Jan Fenstad, graduate of Shanley High School in 1994 playing varsity football, basketball, and track & field. Two-way starter in football for 3 years. In javelin, he placed 3rd in EDC and 6th at state in 1994 and holds the school record at Shanley High School.

He attended Saint John’s University receiving a bachelor of arts in Psychology and minor in Athletic Training from St. John’s University. Freshman and sophomore years at SJU, he played third base and pitched for JV and varsity baseball team. Struck out a career high 15 hitters in his last college game in 1996 befor joining the SJU track & field team his sophomore year and won the Minnesota Intercollegiate Athletic Conference in javelin in 1996 and 1998. Helped SJU win the MIAC track & field championship in 1997. He qualified for the Drake Relays and National Track and Field Division III Championship his sophomore year, and has the 3rd farthest throw in SJU history (192.1 feet).

Eric and his wife Brooke live in Baxter, MN and have four kids – Grant (16), Luke (15), Blake (12), and Sierra (11). He is a noninvasive cardiologist for Minneapolis Heart Institute specializing in cardiovascular imaging, pulmonary hypertension, and general cardiology management. 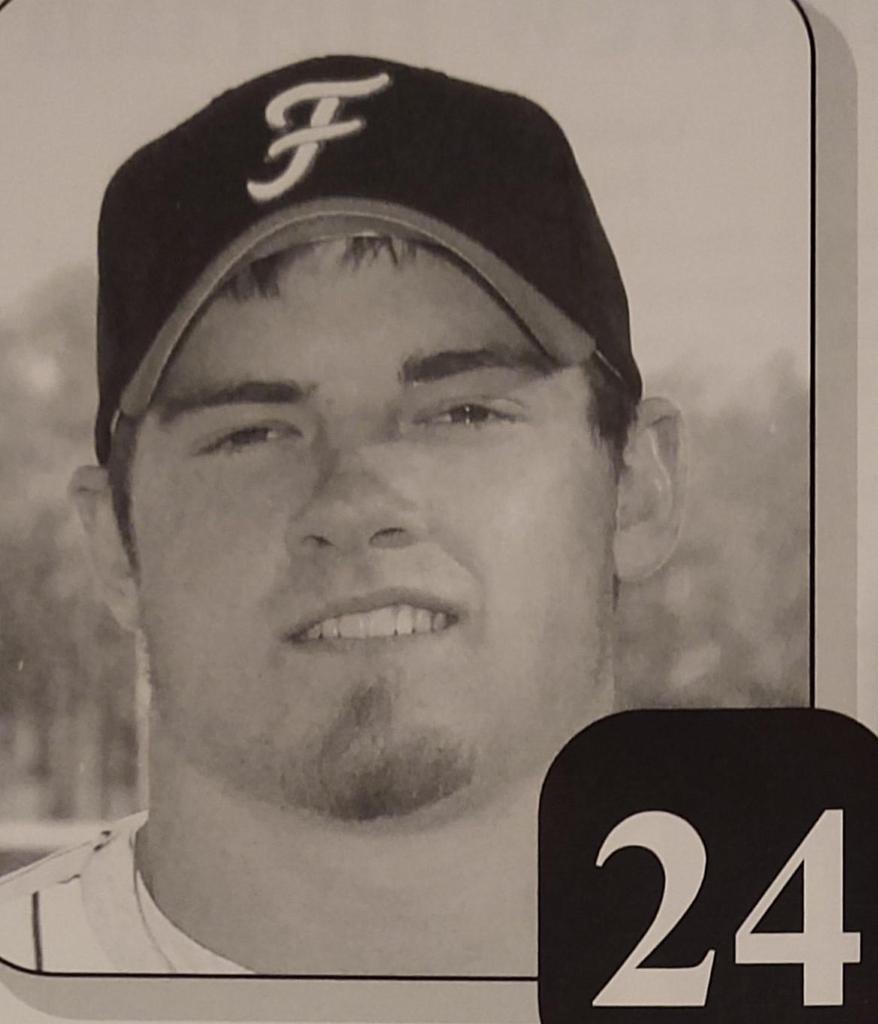 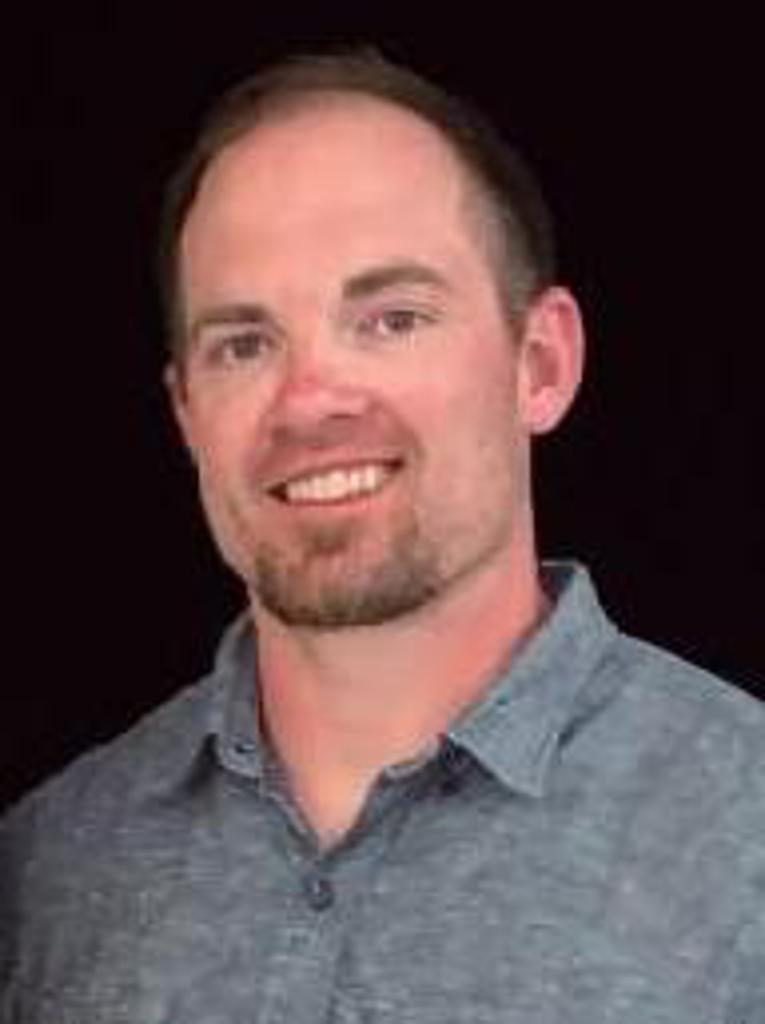 Currently, Billy is working at the company his grandfather started in 1952; Dakota Hose & Fittings. Billy is married to his beautiful wife Jessica and they have a son, Colten. Billy has a passion for sports, enjoys spending the summer months at the lake and playing softball. 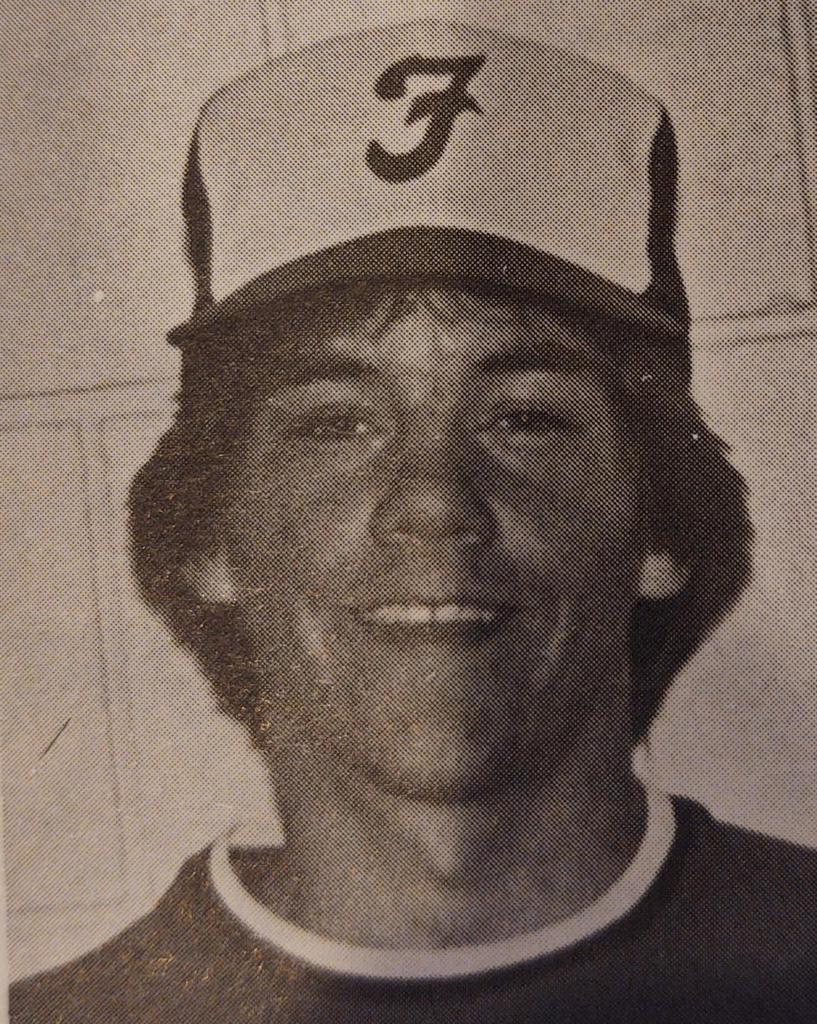 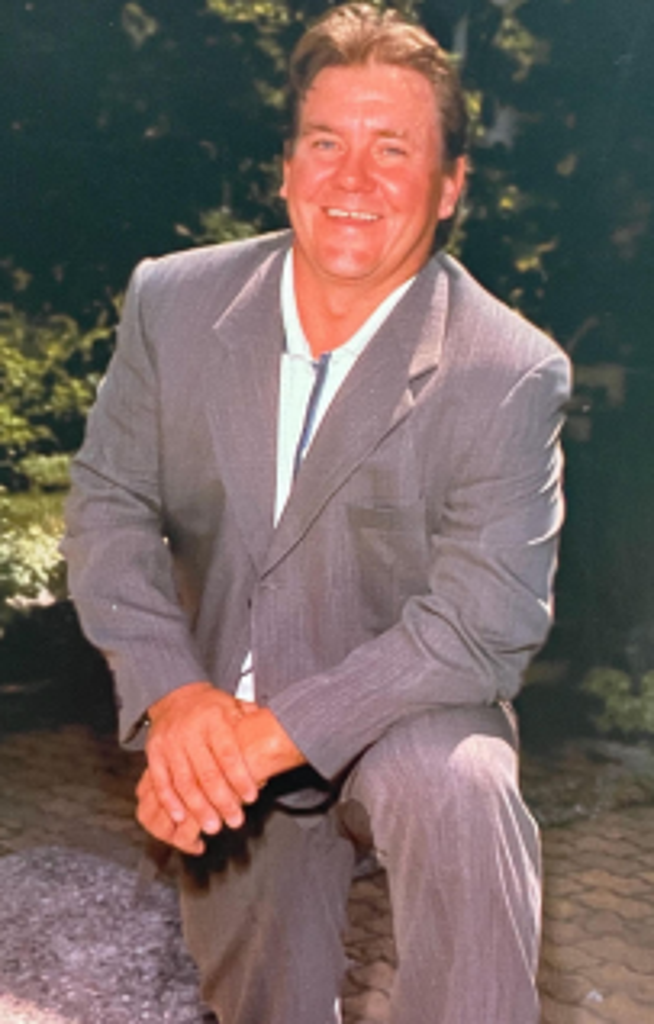 There was nothing he enjoyed more about sports than the comradery he shared with his fellow teammates. On the baseball field, Ladd was a two-year starter with the Fargo American Legion Post 2 Baseball team, finishing state runner-up in 1982. The following year, Ladd and his team won the 1983 North Dakota American Legion Class A State Championship, also finishing 3rd in the Midwest Regional Tournament. He was named the North Dakota American Legion Class A Baseball Player of the Year. Ladd also excelled in hockey, playing for the Fargo North Raiders Youth Program, where he won the Heisler Trophy for most outstanding bantam player. He then went on to play three years of high school hockey at Fargo North, winning back-to-back State Championships in 1981 and 1982. As a captain of the '82 team, Ladd was named All Conference and All Tournament.

After his playing days were over, Ladd took his passion for the game to coaching. He coached for both the Fargo Flyers and Fargo Raiders youth programs, as well as at the high school level, being part of both the boys and girls Fargo North Spartans hockey teams. He also helped start and coach the Fargo North Spartans girls' softball program. In all his years of coaching, he has touched the lives of many. Ladd was a part of seven State Championship teams as a player and as a coach. Ladd passed away in 2021. 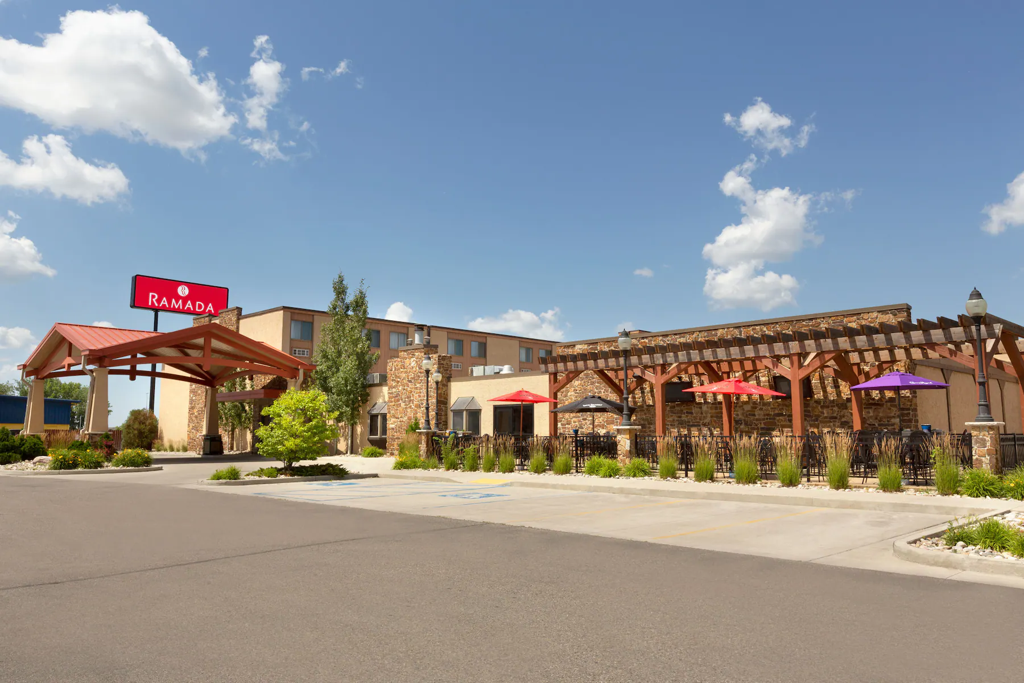 Reserve your banquet tickets below. Tickets purchased through PayPal below will be held at the welcome table at the entrance to the banquet. If you would like them mailed to the purchaser, please make note of that during the PayPal transaction.

Requests to purchase a table or be a sponsor should be made to Sherry Stewart at 218-205-1763 or mnsherz@gmail.com

Fargo/Moorhead 30-year sportscaster, voice of UND Football and Women’s basketball, voice of the FM RedHawks, and Host of the Jack Michaels Show on 740 the Fan 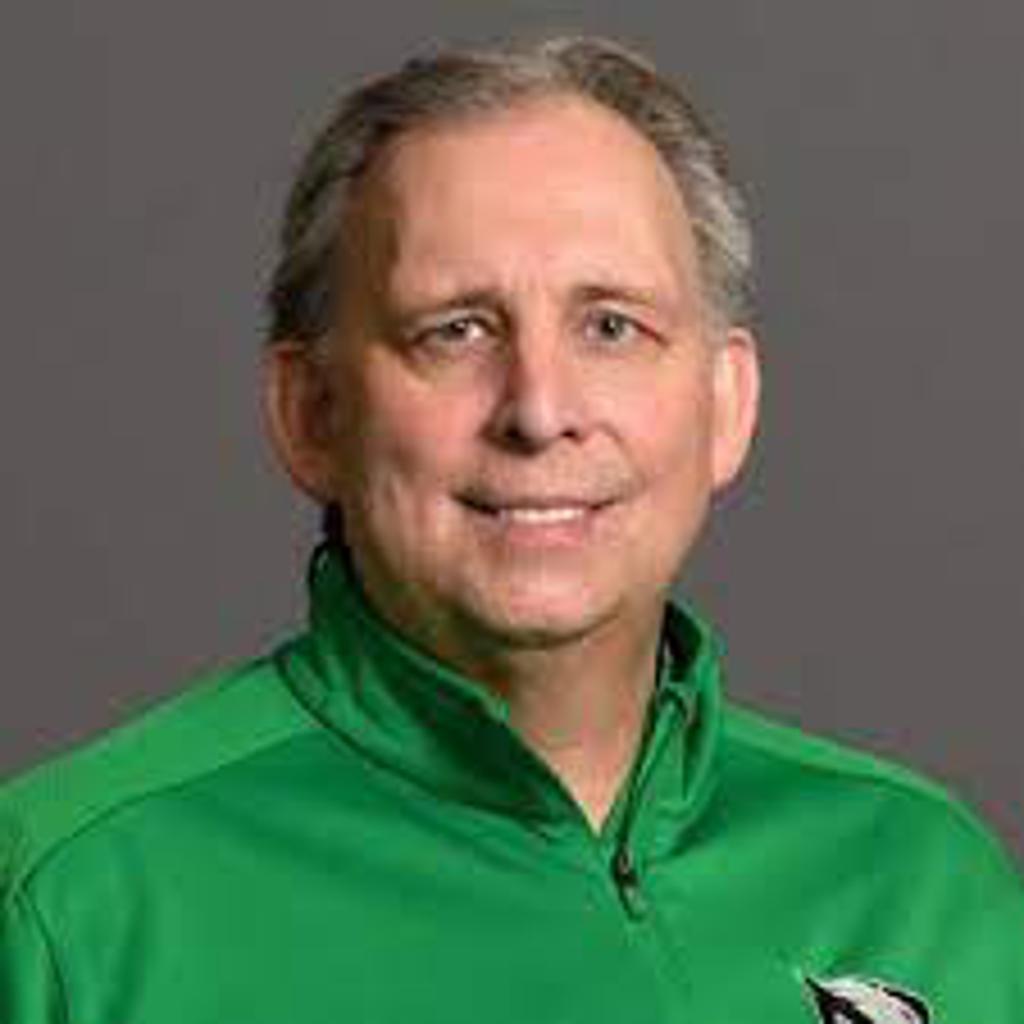 If you are interested or have any contacts, such as employers, businesses, co workers or friends that would be interested in purchasing individual tickets, a table, or sponsoring  this event please call or text Sherry Stewart at 218-205-1763 or fill out the form below and mail it in. 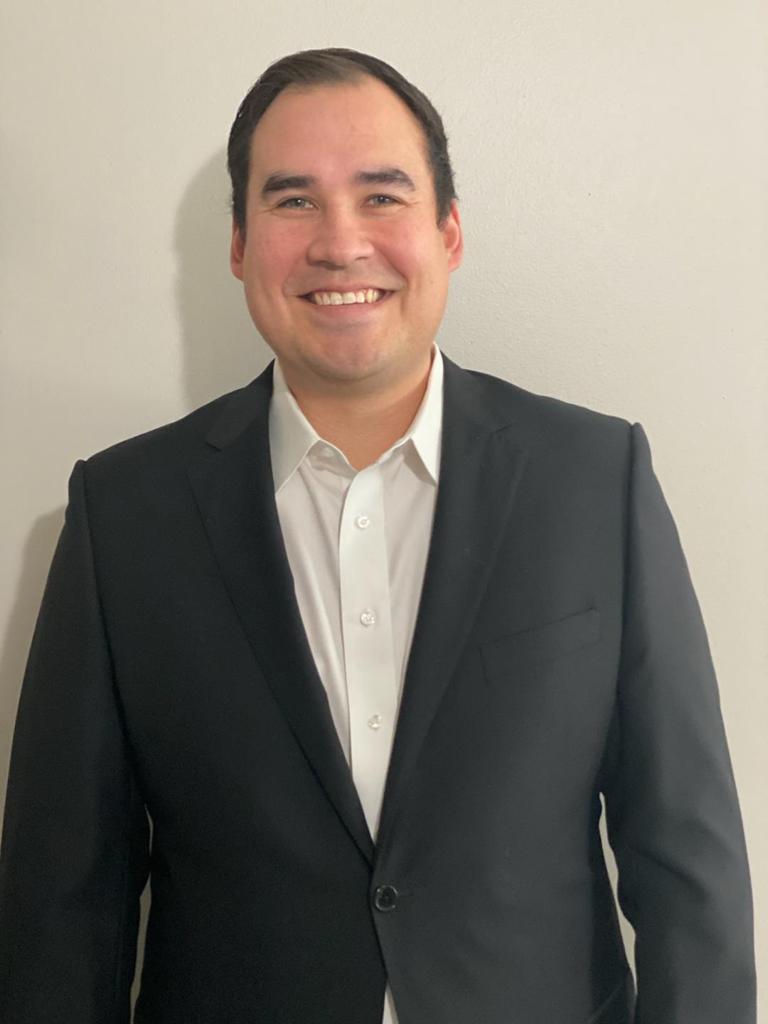 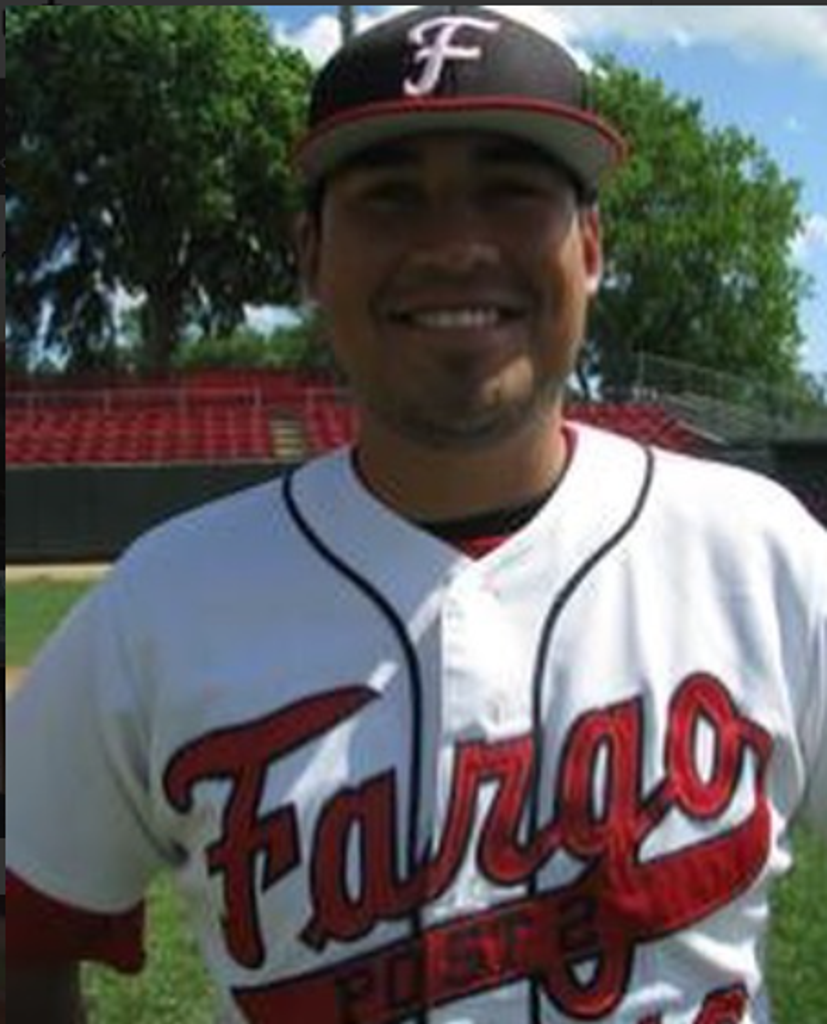 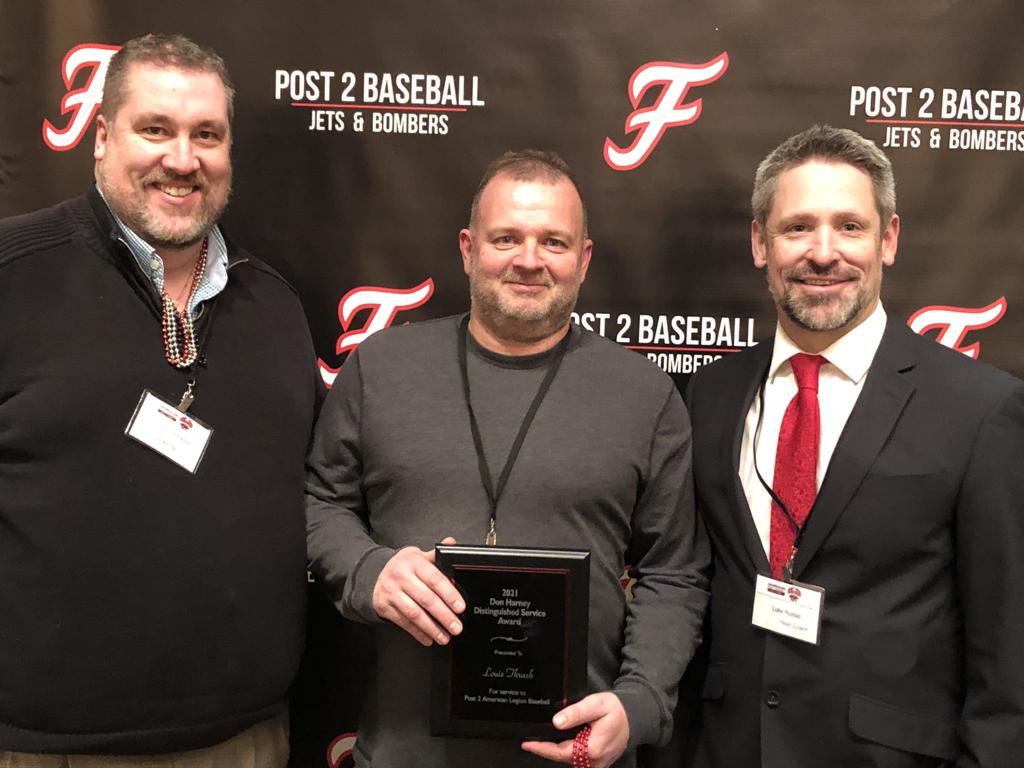 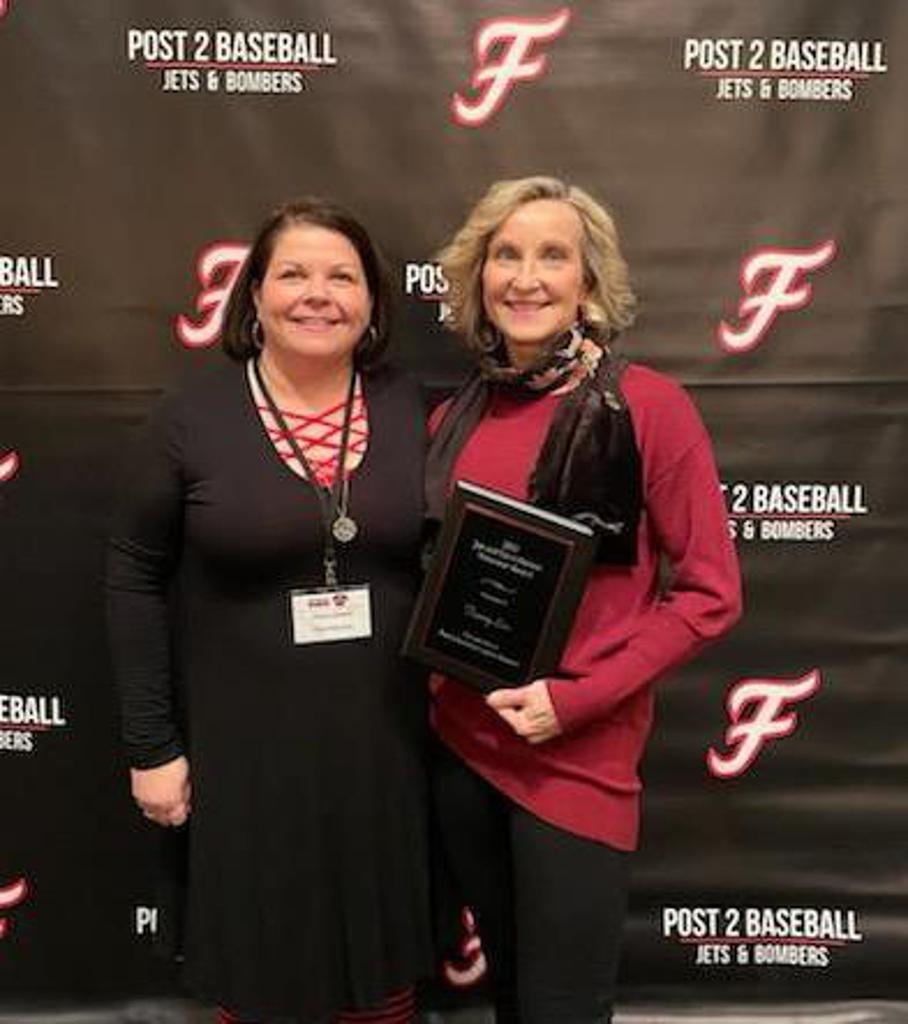 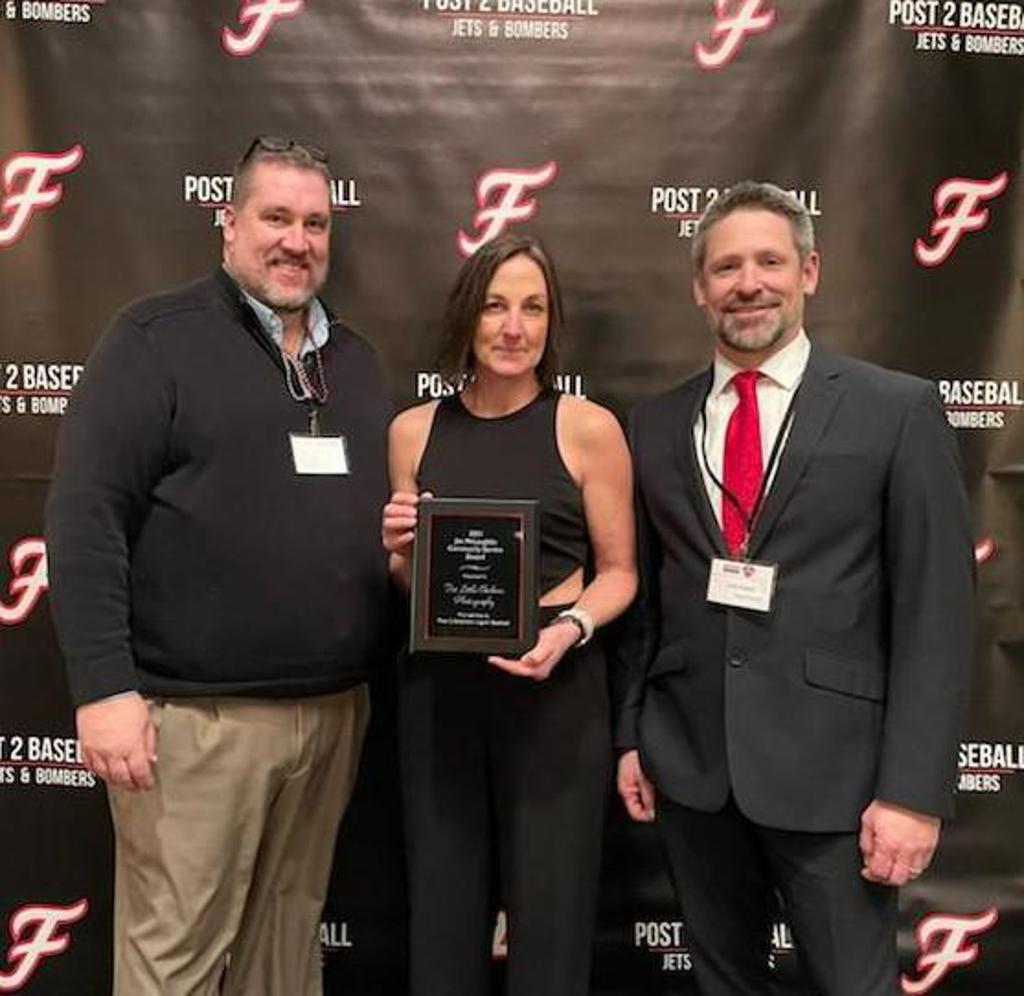 These great collectibles and other items will be available for bidding with all proceeds supporting Fargo Post 2 Baseball. 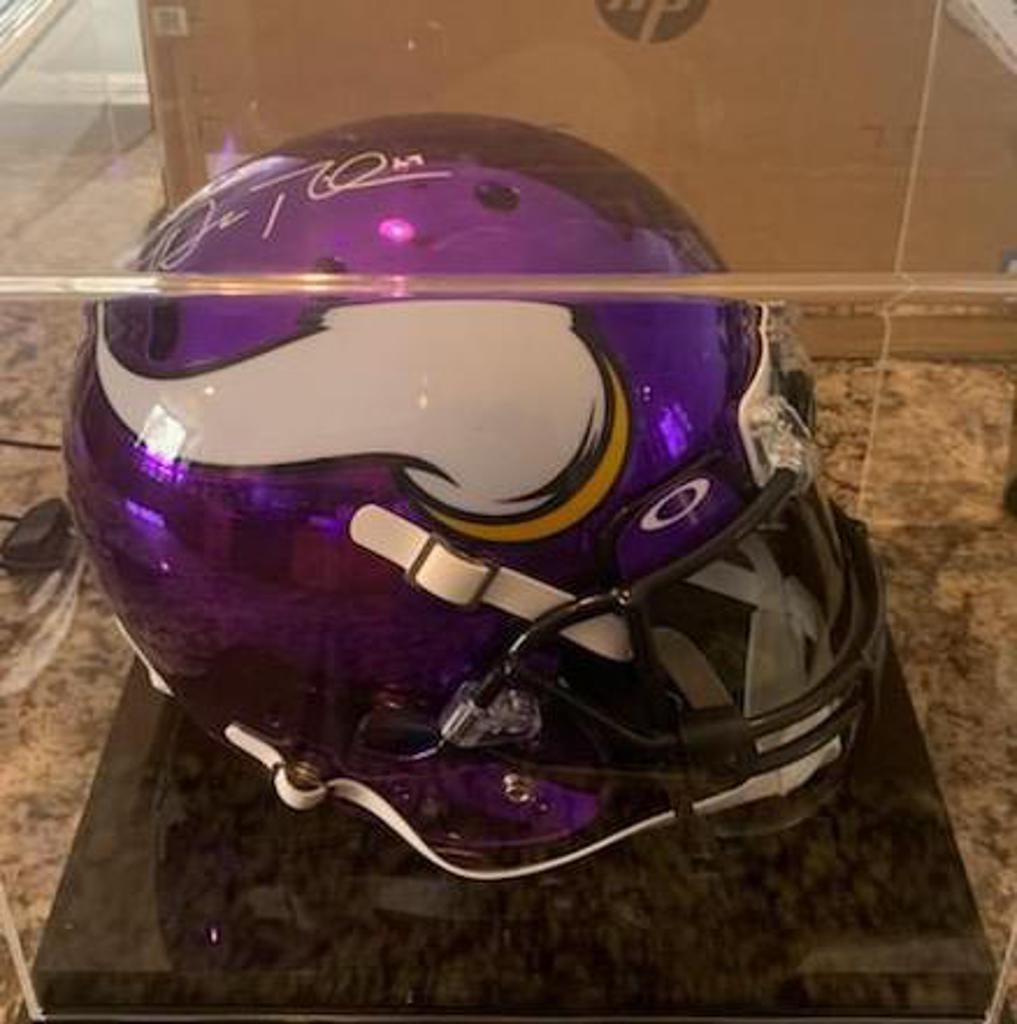 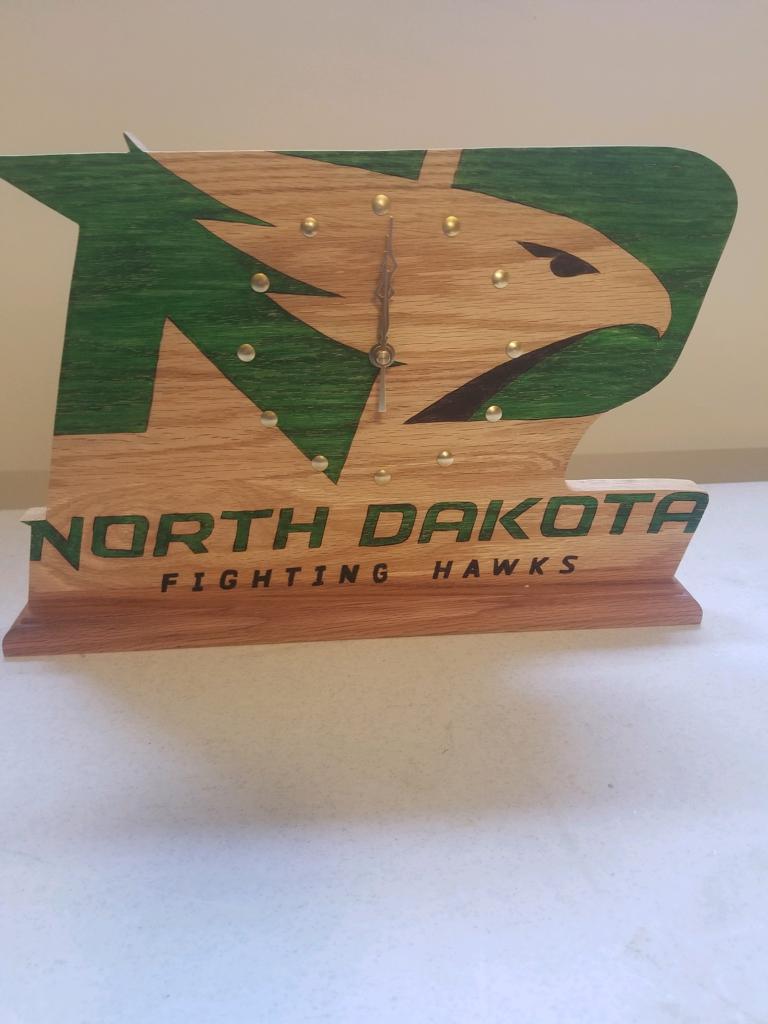 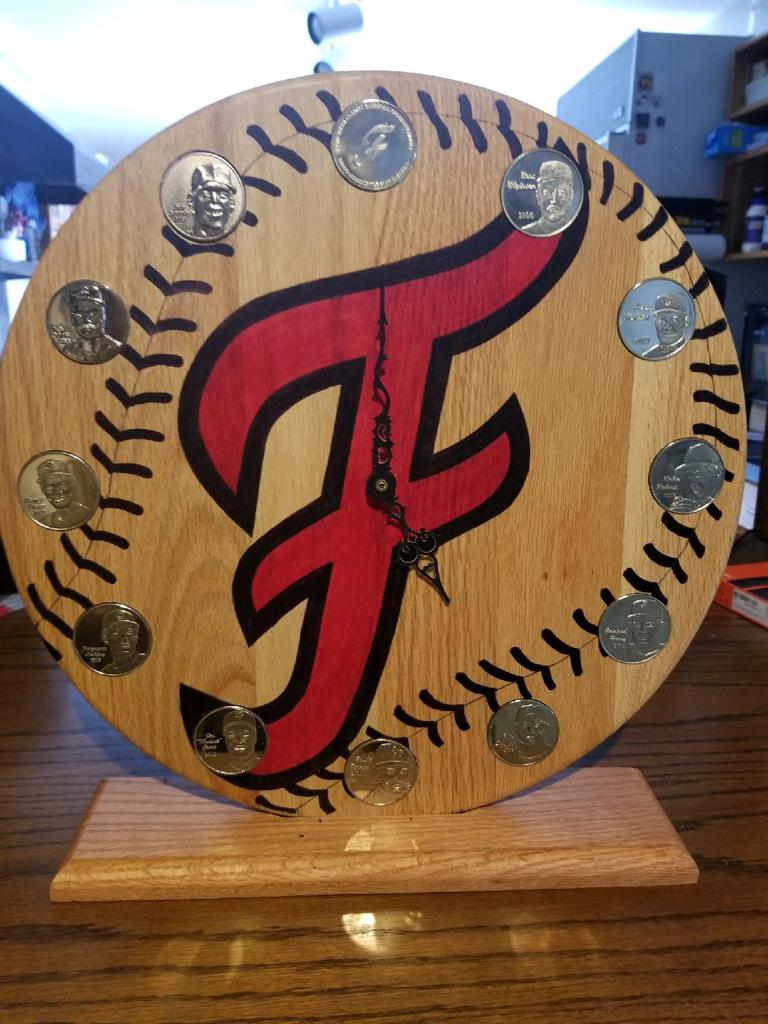 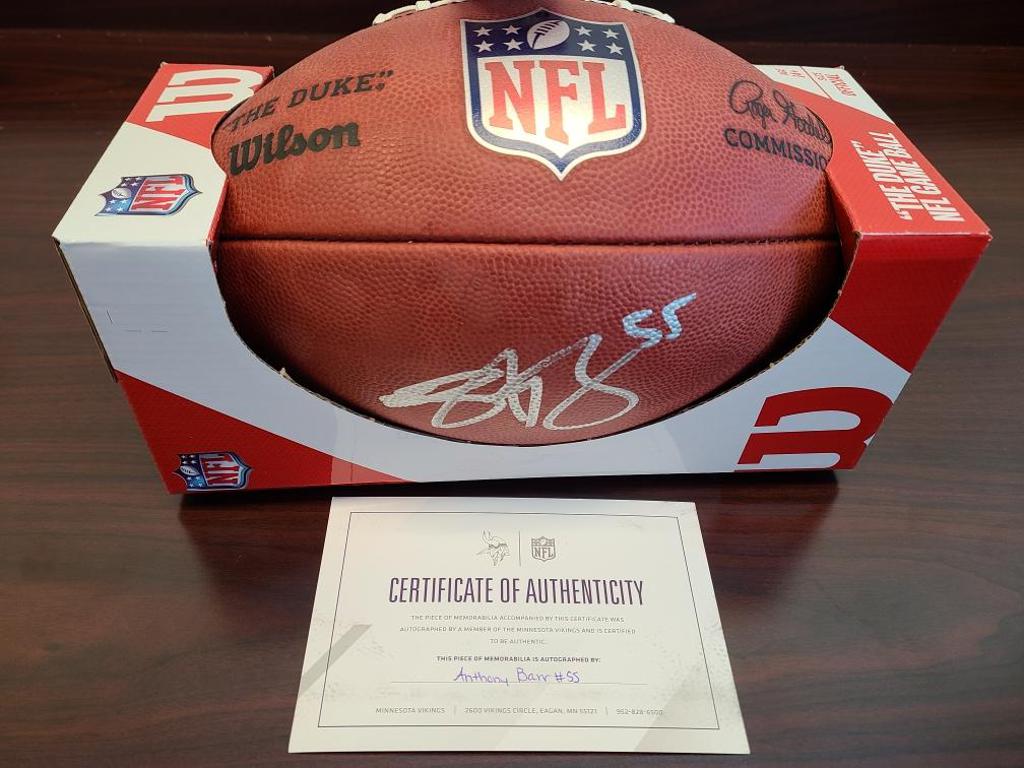 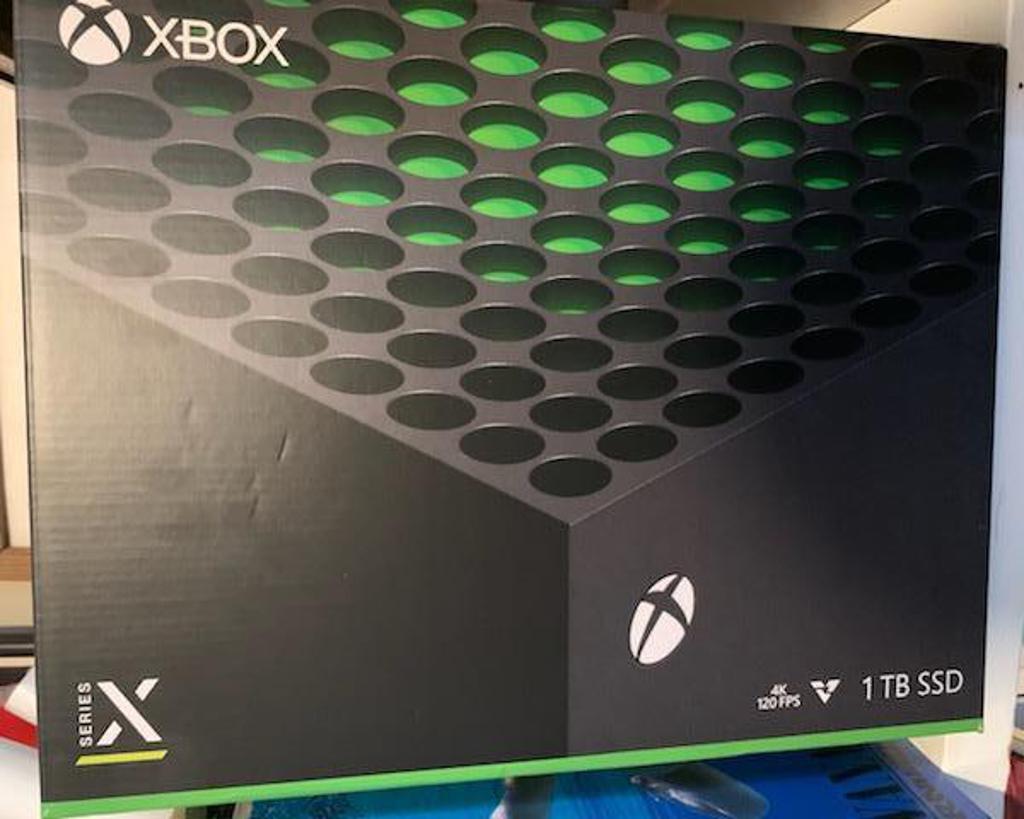 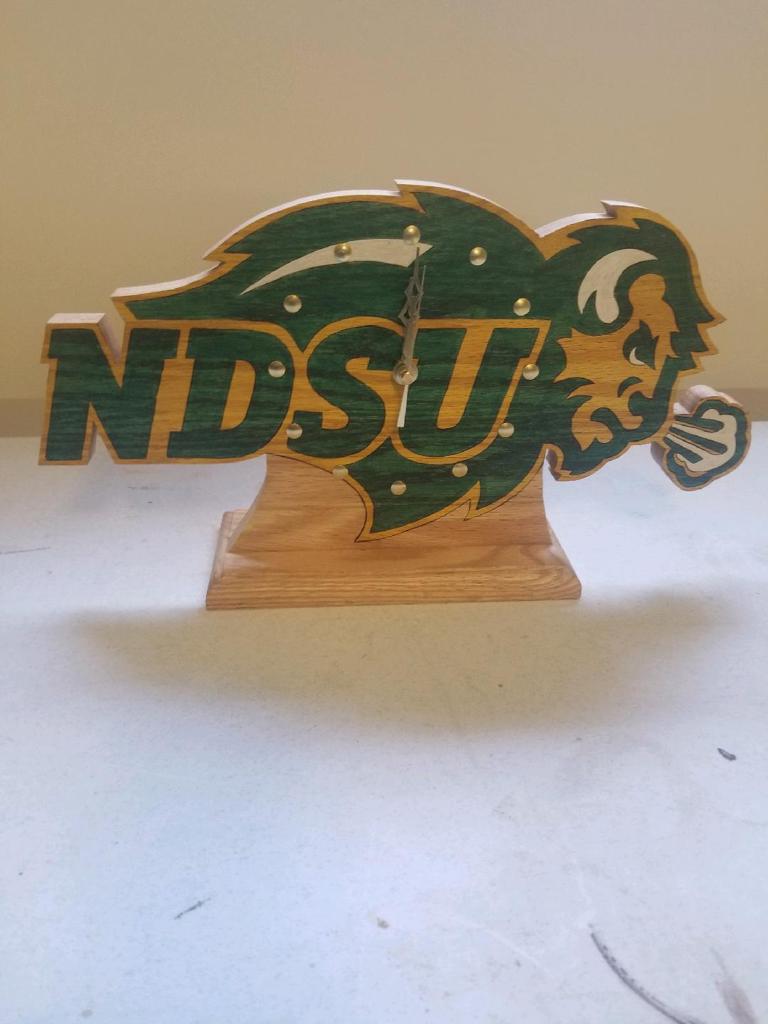 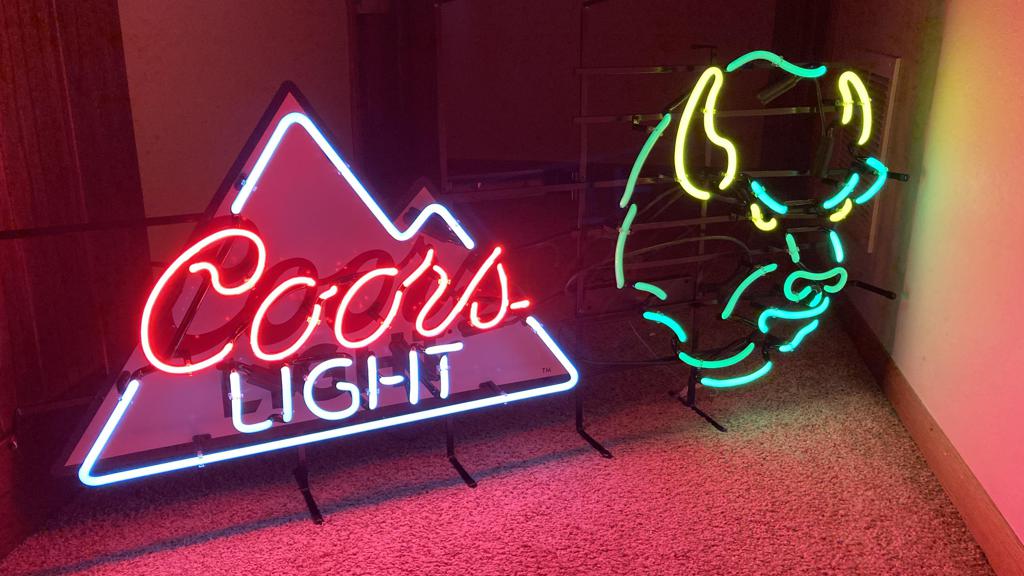 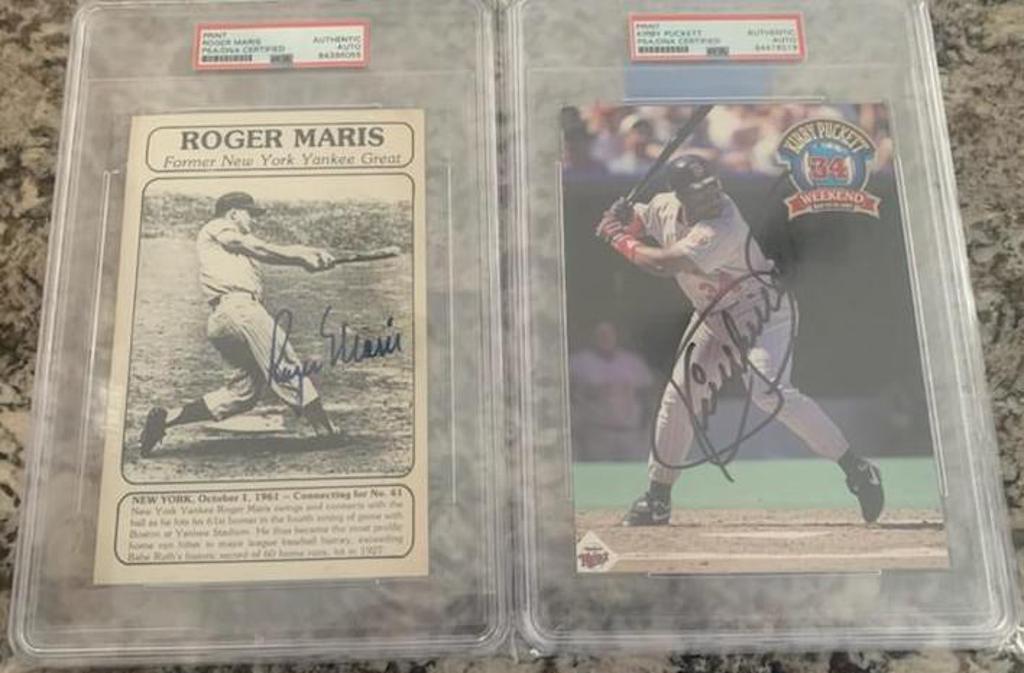 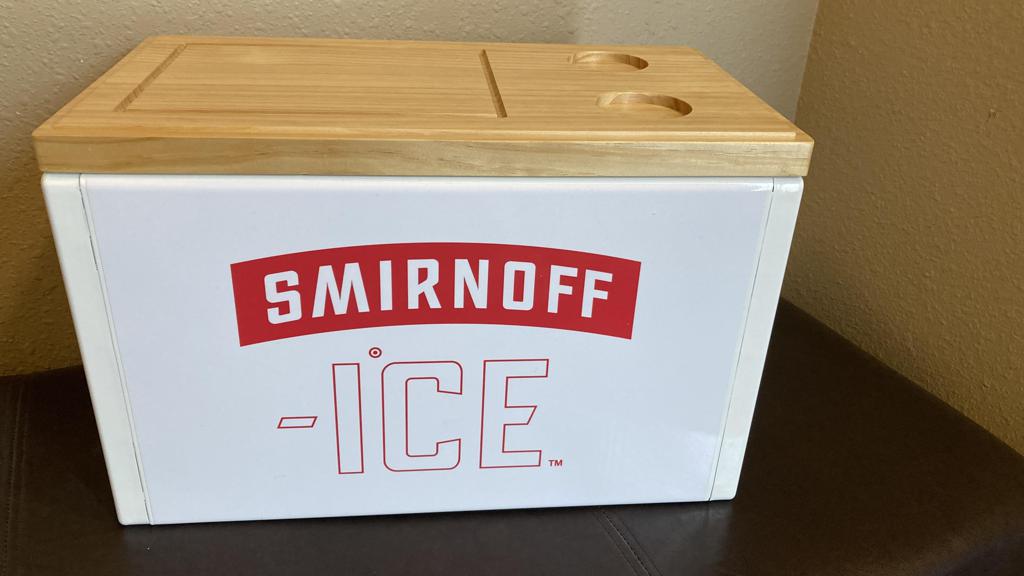 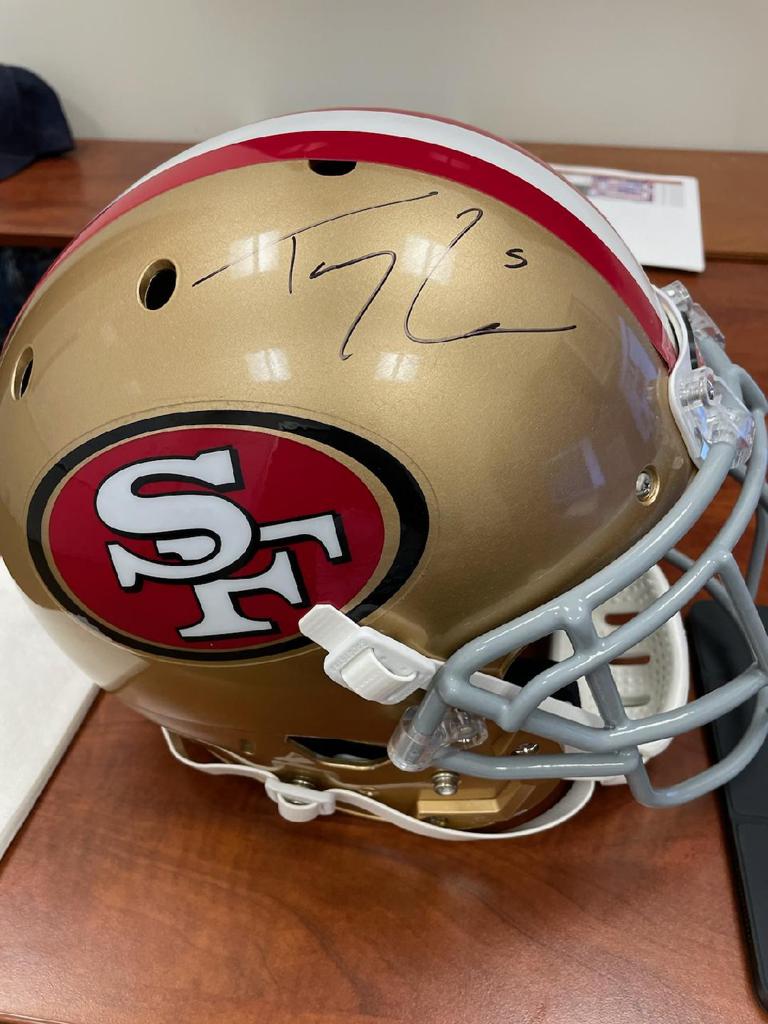 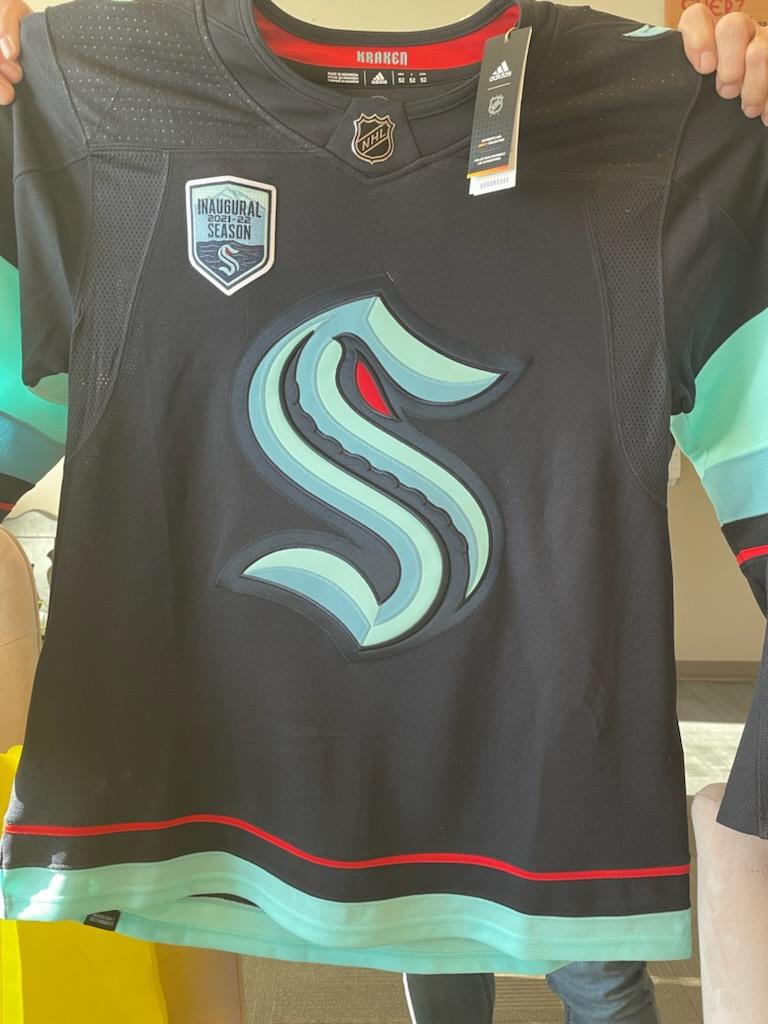 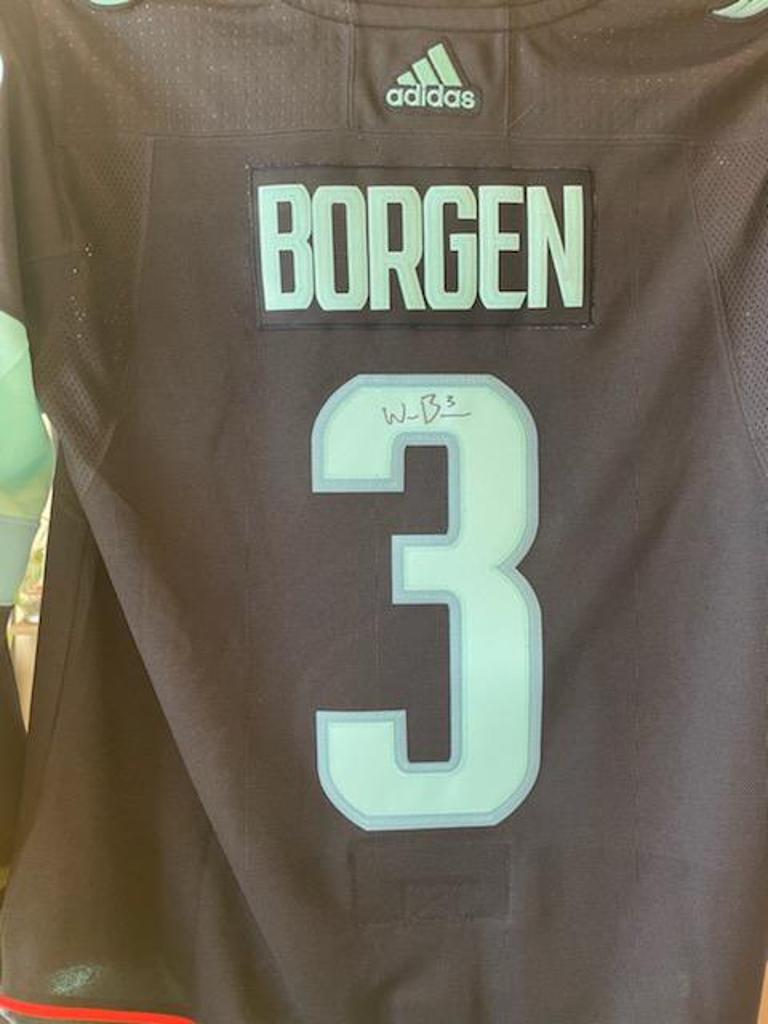 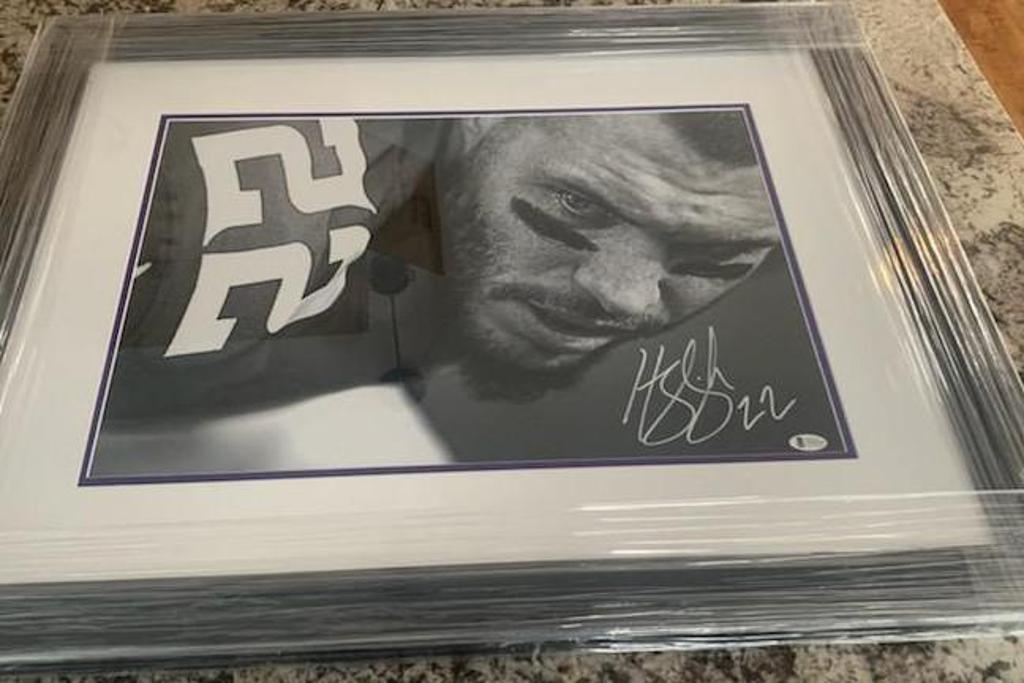